While widely celebrated in Judaism, Purim is not Jewish. Puru means “Casting of Lots.” Assyrians cast lots for Mar.tu a.k.a. Marduk and Molech. Purim originated in the Achamenid Persian era as a reversal of Jewish fortune; Haman the Agagite (Edomite) killed rather than Jews led by Mordechai and Esther. 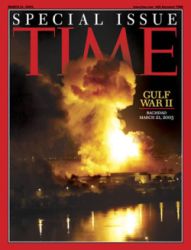